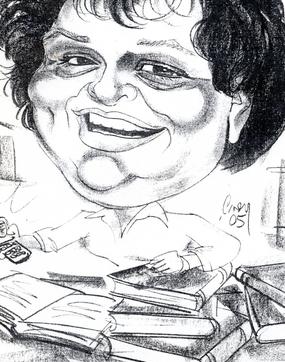 From my blog at patdennis.blogspot.com

A TALE OF TWO AGENTS and GREAT EXPECTATIONS